The work of today’s civil engineers would be a lot more challenging were it not for the forefathers of civil engineering whose innovations changed the world forever.

Through their discovery and clarification of even the most fundamental principles of the practise, these now world famous civil engineers made incredible contributions to the Industrial Revolution and beyond.

Known as the “Father of Civil Engineering”, John Smeaton was born in Leeds in 1724 and after a short career in law, became a maker of mathematical tools.

Through his pioneering work on the mechanics of watermills and windmills, Smeaton applied both his theoretical and practical knowledge in order to greatly increase the efficiency of watermills, thereby accelerating the early Industrial Revolution.

Responsible for an array projects including canals, bridges, mills, and harbours Smeaton’s work is still studied by engineering students today.

Born in 1806 in Prussia, John August Roebling attended the Royal Building Academy in Berlin where he studied engineering and architecture and where he first became interested in the challenges of the suspension bridge.

Born in 1832 in Dijon approximately 200 years after bets for horse racing became popular, Frenchman Alexander Gustave Eiffel is certainly most well-known for the 300m tower in Paris which bears his name.

While the now iconic Eiffel Tower was only ever meant to be a temporary structure, Gustave Eiffel was throughout his career more well-known for his innovative ironwork bridges, cast iron, and railway stations. Eiffel also travelled to far flung countries for projects and his most well-known work before the construction of the Eiffel Tower was the observatory at Nice which was completed in 1886. 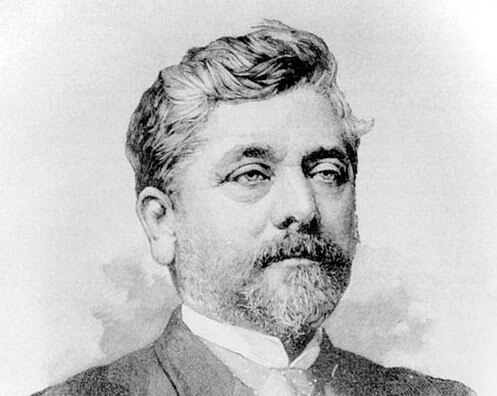 Known as the “Father of Iron Bridge Building”, Squire Whipple was born in in Hardwick Massachusetts and graduated from the private Union College in New York. He quickly became known as a highly skilled bridge builder and he is particularly celebrated for the bowstring arch truss design which he patented in 1841.

Several of Squire’s bridges are still in existence today, many of which are still in use, and a particularly beautiful example can be found in Albany, New York.

Considered to be one of the most ingenious and prolific figures in the history of engineering, Isambard Kingdom Brunel was born in 1806 in Portsmouth, England and became one of the greatest contributors to the Industrial Revolution.

Brunel is best known for his work on the Great Western Railway which was completed in 1838 and connected London with the Midlands and most of Wales and his bridges and tunnels could be found all over Great Britain.