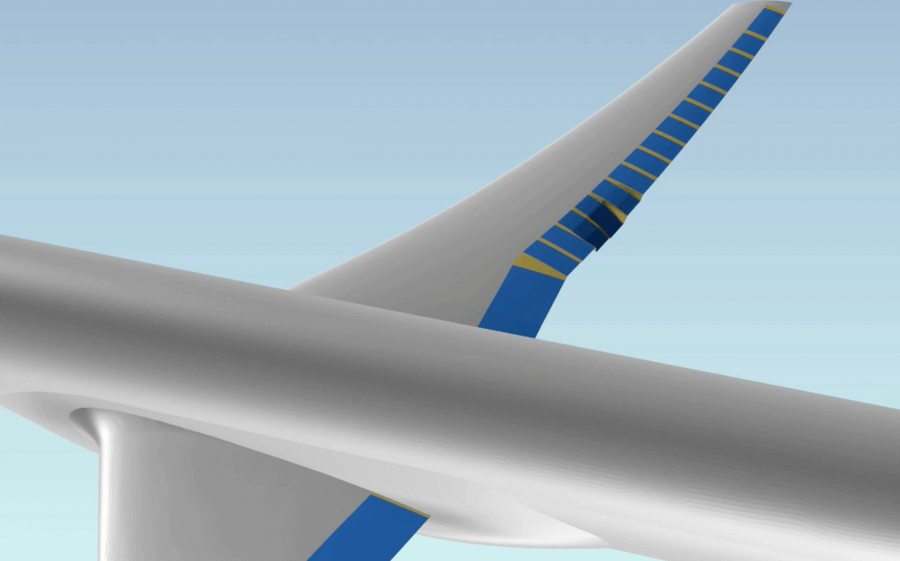 NASA is currently the world’s leading authority when it comes to all things aerodynamic. They’ve sent men to the moon, they made valuable contributions to modern space flight, and they’ve had a big hand to place in the International Space Station.

But NASA is always working on its technology with the hope of making space travel cheaper, safer, and more widely available – which means researching and testing countless theories.

But their research isn’t limited to space, and much of NASA is devoted to making general aviation better for everyone; and these are some of their projects doing just that.

FUELEAP, or Fostering Ultra-Efficient Low-Emitting Aviation Power, is one of the leading aviation projects currently underway at NASA, with the intention of creating an entirely new type of fuel cell that could be used to electrically power general aviation-sized aircraft.

Fuel cells use a combination of oxygen and hydrogen to generate electricity, and have been an important staple of much of their spacefaring programs, dating back to Project Gemini in the 1960s.

The latest project would see a fuel-cell many times more efficient than a standard piston engine, both reducing emissions and fuel consumption.

These may one day be miniaturized into portable devices, meaning that people could use their phones and laptops that much longer, making that game of online pokies NZ last for a few hours at a time.

One of the biggest drawbacks of electrically powered aircraft is the high demand for storing the right amount of energy in batteries, even for planes that are only travelling short distances. The answer may come in the form of Lithium-Air batteries, which theoretically have the highest energy storage capacity of any battery.

These are known as ‘breathing batteries’, meaning that the battery pulls in oxygen as it expends energy, allowing the oxygen to react with the Lithium ions. It remains theoretical, but researchers hope to refine the technology and prevent it from naturally breaking down over time.

The vertical tail on modern aircraft exists for a reason, but they also increase drag and increase the amount of fuel consumed. The tail keeps the aircraft in line when landing and taking off, but once in the air it essentially becomes useless.

One concept in the works to circumvent this problem is by having the wings have adaptive rudders on either end that work much in the same way as the tail, but can be “put away” once the aircraft is in the air. This would allow the main vertical tail to be much smaller, and to cut down on the drag it creates by a substantial amount; meaning less fuel is lost per trip.

Electrically powered aircraft are the main focus of NASA’s drive to provide cleaner forms of international transport. Creating long-lasting batteries is a challenge on its own, but they also hope to improve the motors that power the aircraft.

The most ambitious plan at the moment is to create smaller motors that generate the same thrust, and thanks to innovations in the 3D printing world, we may yet see these motors become more commercially viable.