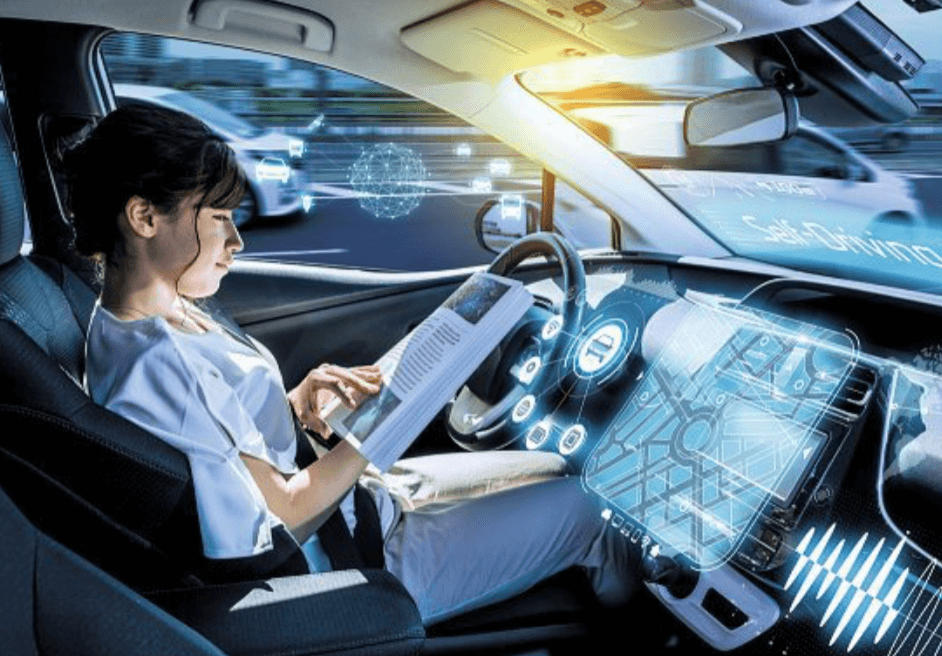 AI is a major buzzword at the moment. It seems like you can’t glance online without someone trumpeting the incredible advancements seen in the world of AI. On the other hand, the gushing about AI potential is almost routinely followed by naysayers who declare the technology will likely be the end of us all. Both are exaggerations.

One area in which AI is being most touted is in automated, or self-driving, cars. The idea is certainly appealing, with just about everyone on board. After all, no longer having to be fussed with driving your own vehicle sounds like a dream come true for just about everyone.

So, Where Are They?

But just how far along are self-driving cars? Yes, they already exist to some extent, but it seems like they’ve been in development for a very long time. Plus, lest we all forget, it wasn’t long ago that just about everyone was declaring that we’d have fully automated cars by 2020.

Business Insider even made the utterly outrageous claim that there would be 10 million automated cars on our roads by 2020, leaving us all free to check out https://onlinecasinogames.co.nz/bingo/ on our phones while the AI handled the rest. Don’t they look a little red-faced now?

The Guardian made an equally ambitious claim, stating that by 2020 everyone would start becoming permanent backseat drivers in their own cars. Once again; red-faced.

But you can’t blame them for making these bold claims. After all, the infamously bold claim maker Elon Musk swore that automated cars would be out in 2018. When that didn’t happen, he shifted the claim to 2020. Oh dear, Elon. Are you also going to be red-faced?

It Turns Out Its Difficult

The most advance automation seen today is in the Tesla Model S. It is capable of mostly handling driving on the highway, which, shockingly enough, also happens to be when the least amount of actual effort is required. For all other aspects of driving, you will have to take back the wheel.

So, why has it been so difficult to make this technology a reality? Well, because it turns out that AI is, gasp in disbelief, much more primitive than media outlets will have you believe. Plus, the act of driving a car is far more complicated than you might have started to think. The reality is that a great deal of driving is based around human intuition. Very good human intuition that AI does not come close to replicating.

The brightest minds are working an automated cars, and some impressive progress has been made. As it stands, LIDAR (light detection and ranging) systems create an image, which an AI system in turn uses to tick off programing. 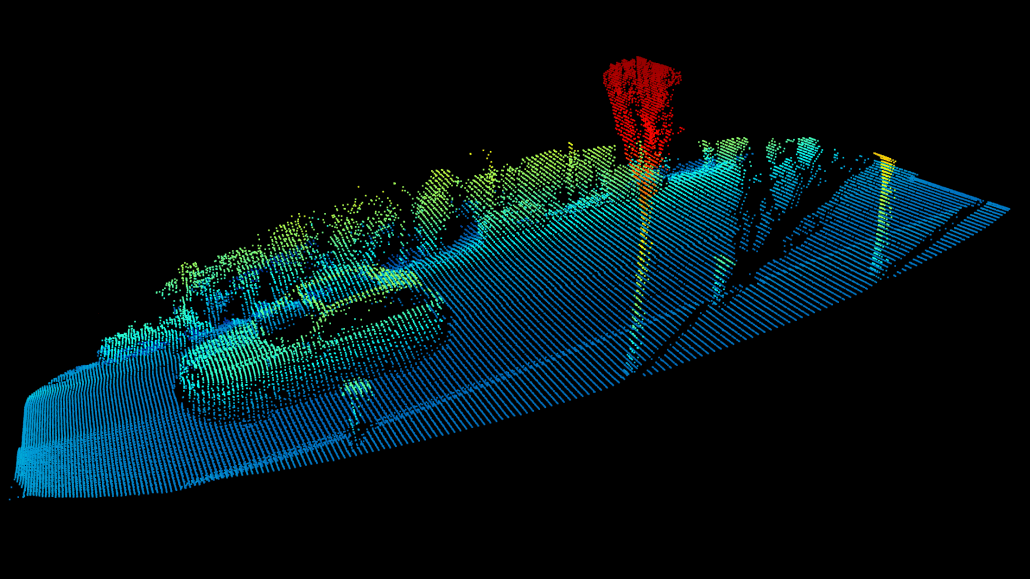 But to put it plainly; AI can try follow the rules of the road, but it can’t do much else. This is the problem.

We hate to be the bearers of bad news, it turns out that fully automated cars are still some way off. At least those that you should trust, literally, with your life.