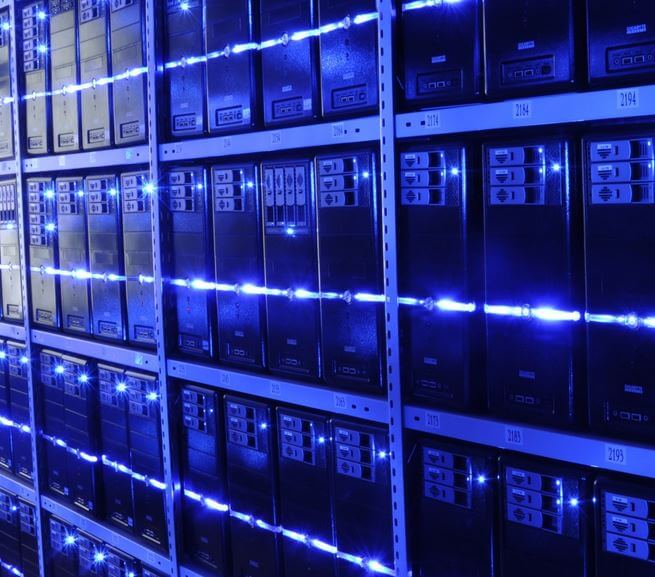 Almost all of the global internet traffic invariably will find itself moving through a data centre. Data centres are massive, warehouse-like structures that are packed with servers – computers that are designed to offer data and services to the users that are connecting to them. These huge centres are what powers the world’s internet, allowing for instant and global access at any time of the day.

Amazon and Google are the companies with some of the biggest and most advanced data centres on the planet, with these two companies alone powering a large majority of all internet traffic.

Google’s data centres, for example, are considered impenetrable forts of security, where only a select few individuals are able to even enter on, let alone come into contact with the server rooms. These are the world’s very biggest data centres.

This centre, which consists of six buildings in total, was first opened in 2014 and covers almost 500,000 square metres. It’s home to a total of 28 different computer rooms, and houses over 10000 servers, using around 41.6 megawatts of power. DuPoint uses this data centre to power much of the genetic research that goes into their crop productions globally.

Also finished in 2014, it cost around $1.5 billion to complete, and when it was first opened, it was estimated that it’s total storage capacity at up to 12 exabytes, similar to the amount of data that’s estimated to be stored on YouTube’s servers. 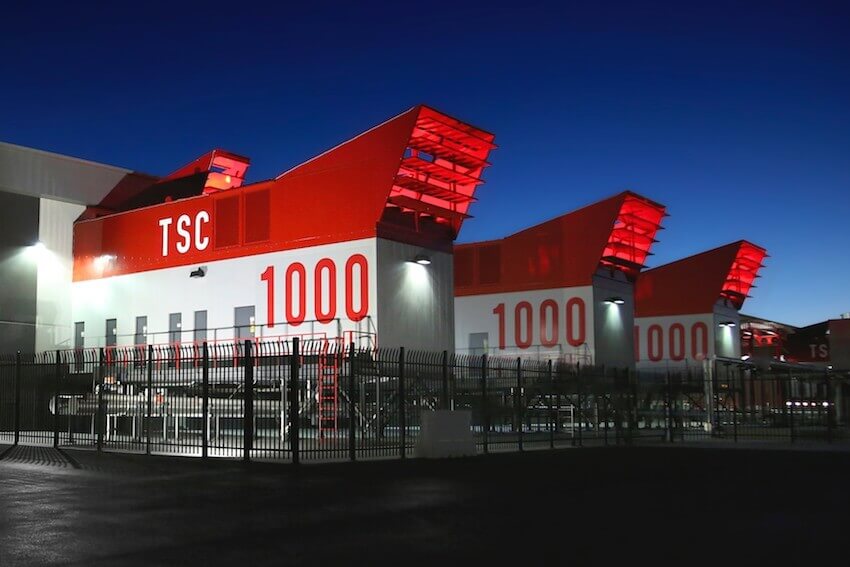 Although still technically being built at the moment, the Switch SuperNAP data centre is expected to open at some point between 2020 and 2025. Sitting at well over a million metres squared, this centre can be found in Las Vegas of the state of Nevada; a site that was chosen due to its protection against natural disasters.

Costs are estimated at around $1 billion, and includes over 800 kilometres of fibre optic cables, and is expected to be used for a wide range of different IoT technologies, from cloud computing to bet now right here access.

Currently at the top of the lead is the Range International Information Group data centre, which will be as big as the Pentagon when it’s completed within the next few years, with an area of almost 2 million metres squared.

As part of the massive technological boom that China is experiencing, data centres are becoming bigger and more common within the country, and this one is the biggest yet. It’s being constructed in the Hubei province, and will be used for the betterment of the country’s overall infrastructure and possibly military defence.

These are the four largest data centres that can be found anywhere in the world right now, but it’s uncertain as to whether these centres will continue to grow or become smaller as our technology improves.