Proper water treatment and filtration is a service that most governments around the world offer to their citizens, and some countries even make clean, potable water a human right that everyone should have access to.

But over the years, we’ve seen more and more stories of people battling to get enough clean water from their taps, which is causing more people to turn to home-based filtering systems instead.

There are a number of different methods that a homeowner can employ in order to successfully filter water that they’ve acquired either from the tap, rainfall, or groundwater supply, as will explore here. 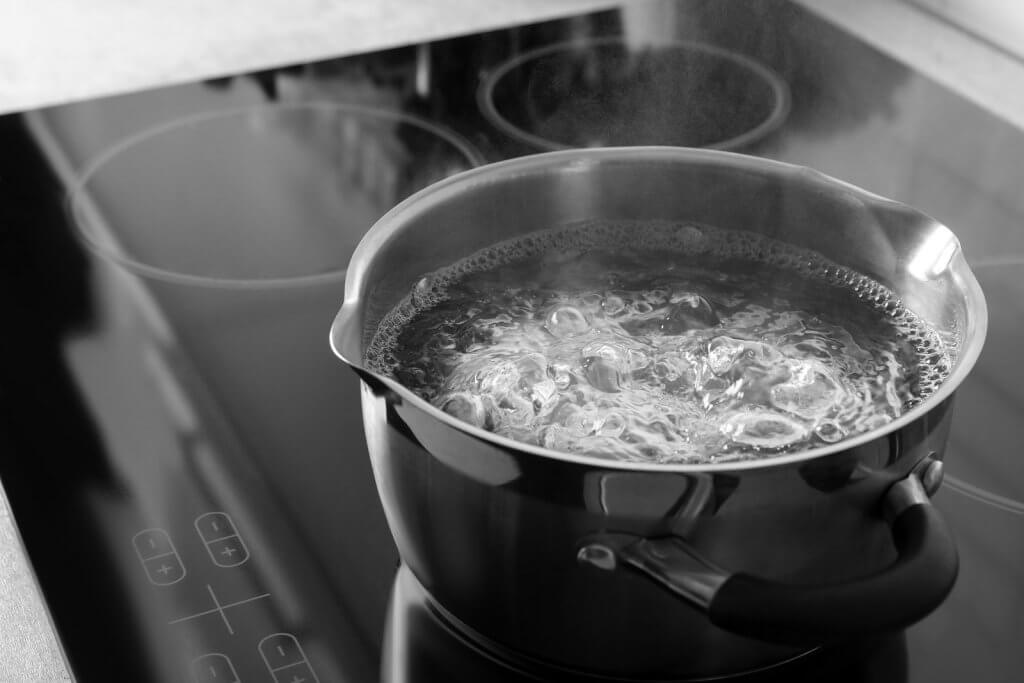 One of the easiest ways of cleaning dirty water is simply by boiling it. Most microorganisms in water can’t survive in certain temperatures, and boiling is an effective method of getting to the temperatures necessary to cause the death of the organisms that could make us sick.

It should be noted, however, that boiling is only a way of dealing with organisms, but further filtering may be necessary in order to remove the sediment and other particles present in the water.

Tablets can be used in an emergency to make water potable, but due to the harsh chemicals that are involved, it’s generally a good idea to only use this when there is no other way to gain access to drinkable water.

These tablets can contain chemicals such as chlorine dioxide, iodine, and sodium dichloroisocyanurate, which should not be ingested on a regular basis. They also tend to give the water a very strong taste, so it’s overall not the best means of filtration.

Ultraviolet light is a powerful form of radiation that can cause damage to organic cells, making it a lethal and effective method to use against microorganisms.

UV lights tend to be fairly cheap, but it’s a good idea to invest in a light that’s specifically designed to be used on unsafe water. While it’s a quick way of cleaning water, the process can be sped up even more by adding lime juice.

Probably the method that’s best for a household, a 5-part water filtration system is a simple set of filters that are connected together and take the water from the source and transform it into a liquid that’s much chemically closer to spring water that we’d find in mountains.

The water will be filtered through five different filters, with each having a unique function. One might remove any impurities in the liquid, another may remove microorganisms, and yet another can add a variety of minerals to the water, while also giving the homeowner the chance to enjoy pastimes like online roulette.

These tend to be more expensive than other methods, but they’re also the most efficient, and highly recommended for those that always need access to high volumes of clean water at any given time without any manual intervention. This is also a good system to pair with rain catchment in order to make the most of the water that’s collected with rain.