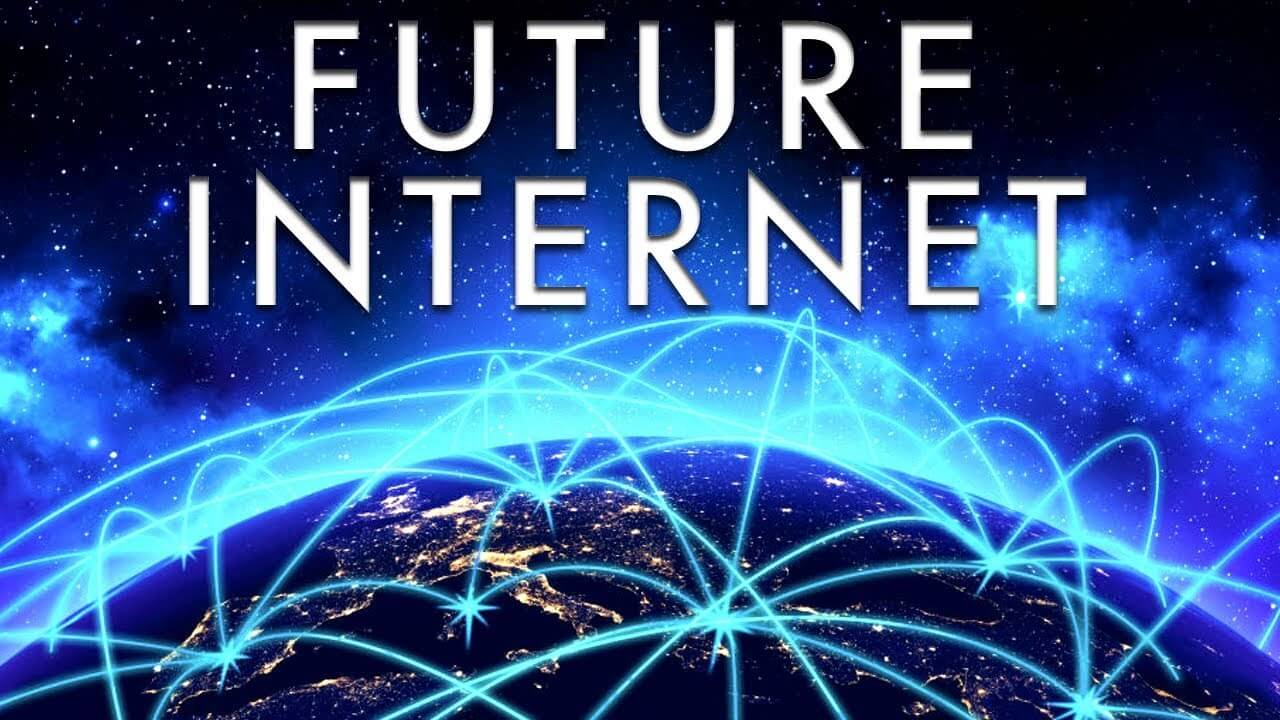 The Internet is considered by many to be the greatest achievement of the human race.

Not only does it give us access to the collective information of the human race, but it allows us to communicate instantly, consume any media of our choosing, keep up to date with all the latest news in the world, and to continually grow a powerful network of computers and servers from across the globe.

The Internet is also continually evolving, and from its humble beginnings as ARPANET, it has grown into a technology that has forever changed us as a species. Here we will explore what the future may look like over the next few decades.

Perhaps one of the most powerful tools that the internet has given to use is instant communication. For the first time in the history of our species, we’re not able to talk to other people from around the globe in an instant, along with being able to send them pictures, videos, and more.

But instant messaging has not stopped evolving, and experts believe that the next aspect of communication will be the dissolving of written text and the use of auditory and verbal messaging.

With the invention of such technologies as Alexa and Siri, we more than likely will have a future will give us the ability to send messages by directly asking AI to do it for us, rather than taking the time to sit down and type it all out.

Some believe that earphones will also go extinct as technology becomes smaller, and we will have tiny implants that allow us direct communication with powerful AI that can change the nature of what we’re listening to. Combine this with augmented reality, and by the time 2050 rolls around, we will have a mixture of VR/AR and auditory communication all in one.

Digital privacy has become a common talking point in the IT world, especially when companies like Google and Facebook are working harder than ever to collect as much data as possible for advertisement purposes.

In the future, it’s believed that more and more data will be harvested by people are they continue to make use of technologies such as Alexa, offering both personal and financial details.

In fact, some experts say that with the rise of holographic tech, companies will be able to directly project products to their customers, such as projecting a new watch on to a potential customer’s wrist so they can see what it looks like on them.

Of course, there’s no way to truly know what privacy will look like in the future, but right now it looks like it will continue to erode into the future. 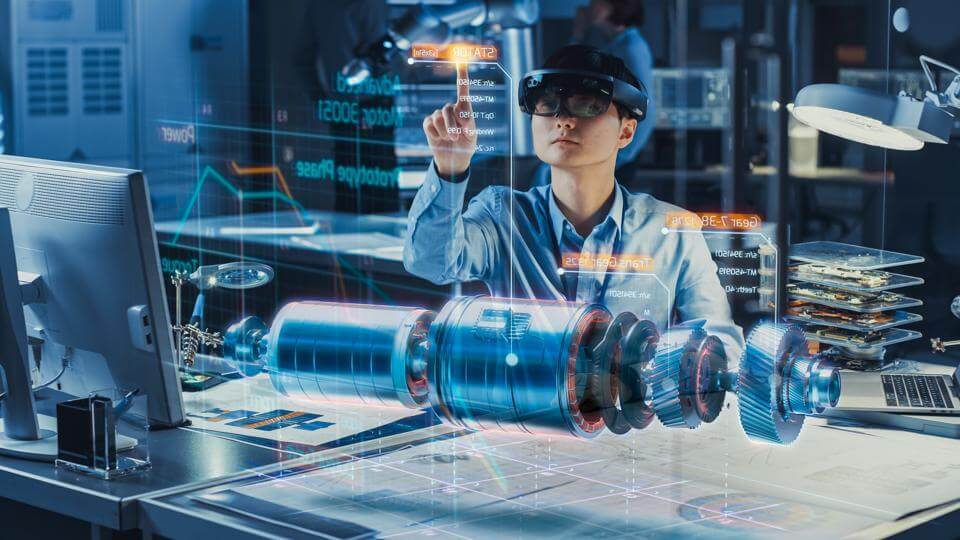 Another way that the internet is set to grow is in the virtual reality sector, and while VR tech is very much still in its infancy, it won’t be long before it’s completely intertwined into our lives.

The future of the internet will be a mix of our reality and virtual reality and will most likely be deeply connected with the companies that we make use of every day, whether that’s for playing video games or the latest games at https://realmoneypokies.biz/.

As of right now, VR has a long way to go, but there’s no doubt that will one day be an important part of our daily lives.