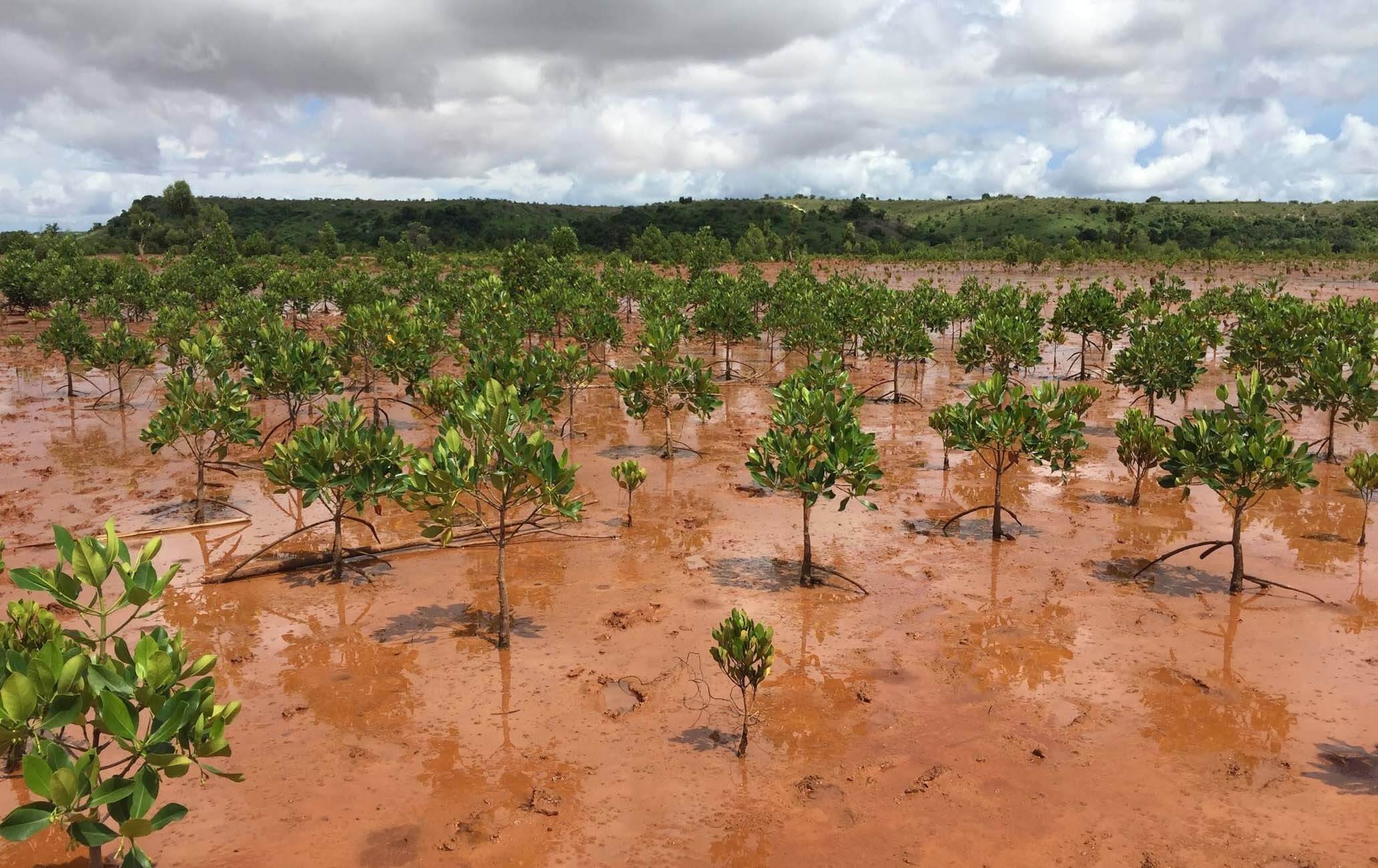 One arm of the current climate crisis that doesn’t often make headlines is the rampant deforestation that’s taking place across the world. Planet Earth provides the perfect environment for forests to thrive, with plenty of nutrients, water, and an ozone later to project plants from the harshness of space.

But on a global scale, humanity is cutting back natural forest at an astounding rate, and it’s something that’s cause for great concern.

Fortunately, there are many projects around the world that are aimed at returning once-destroyed lands back into forests, allowing for biodiversity to flourish, as well as to start pulling more carbon out of the atmosphere.

The largest forest in the world is the Amazon Rainforest, and it makes up a large portion of South America. Over the last few decades, commercialisation of the forest has seen up to 20% of it being cut down and used mainly for pasture grounds for livestock.

This is having an enormously negative impact on the biodiversity of the rainforest, and scientists have warned that if we continue on this path, the Amazon will eventually switch from a rainforest into a savannah biome. Currently, there are multiple reforestation projects in the works, but the largest yet is the one being led by Conservation International.

The premise behind Conservation International’s project is to try and restore a large portion of the amount of rainforest that has been lost over the last century. It’s extremely ambitious, but it’s also necessary if Brazil hopes to adhere to the strict guidelines that were laid down in the Paris Agreements.

In order to meet the requirements, Brazil will need to restore roughly 12 million hectares of land in total by the time 2030 rolls around, something that’s more than possible given the right economic backing and political willpower.

Conservation International’s current plans are to cover an area of 30000 hectares – just a fraction of the 12 million, but enough to prove to the Brazilian government that large scale reforestation can be both successful and easy to achieve, and a great choice for donations from online bingo winnings.

“Muvuca” is a Portuguese word that refers to having many people in a small area. It’s the idea behind this conservation project, where instead of just planting many seeds of the same type over and over, a different strategy is being used.

Here, they will take over 200 seeds from native plants found in the Amazon and plant them in one square meter of empty land each. This will allow the plants to naturally take over the area without human intervention, while also giving the stronger plants a better chance of survival and making the new forest hardier overall.

Research has found that this method of reforestation allows up to 90% of the planted trees, shrubs, and groundcover to successfully germinate, giving them a strong start and allowing them to grow faster and more resilient than other forms of reforestation.