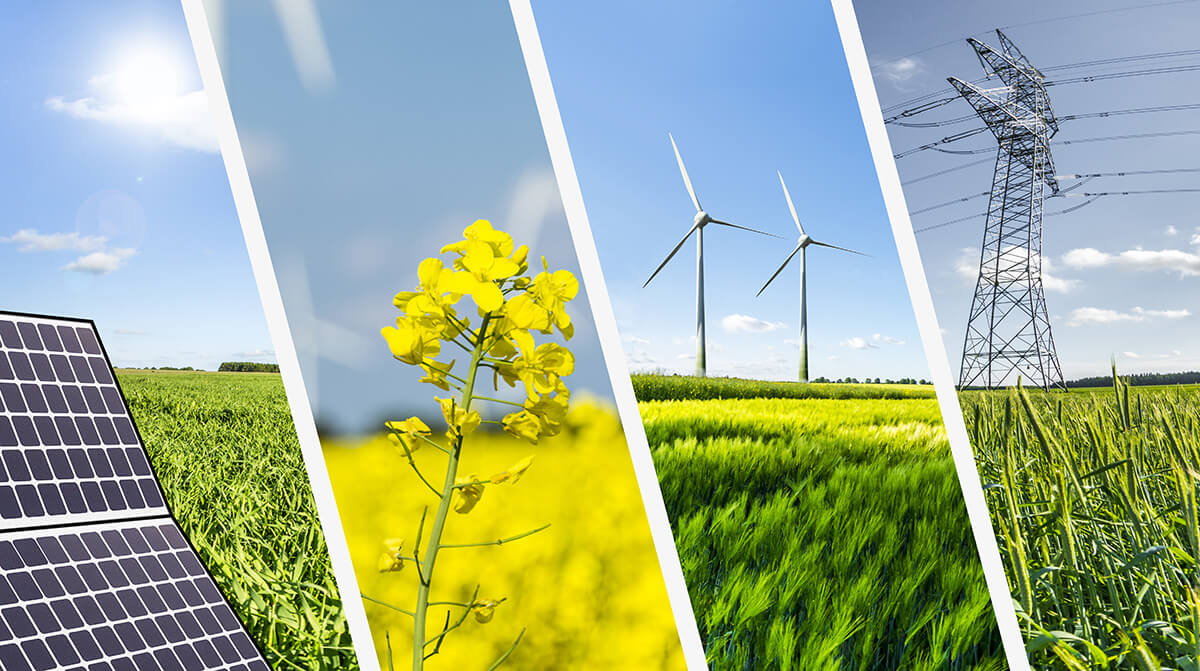 With the oil and coal industry making unprecedented losses, there’s never been a better time for renewable energy to take over and begin providing electricity to the masses.

There are a lot of different projects on the go across the world, including hydroelectricity, solar farms, wind turbines, and even ocean wind generation. But scientists have long speculated that there are a number of unique and unusual methods that can be utilised to start producing power.

Many of these may seem like they’re straight out of science fiction, but with the right motivation, capital investment, and cutting-edge technology, some of the following may be realised within the next few generations as viable sources of renewable electricity.

We’ve long been aware that we’re able to capture the light of the sun and convert it into electricity, and it’s a technology that we’ve utilised as a new renewable form of energy that’s quickly become sweeping the world.

But there are other ways that we can harvest the almost limitless amount of energy that the sun produces, with solar wind being one of them. Here we would launch a satellite into space, where it would capture energized particles that flow from our home star, and then would be transferred back to stations on earth using a powerful laser.

While the new prime minister the UK hasn’t been the most popular yet, he has put forward a number of interesting plans on transforming the way that the country meets its energy demands. One of these is to make use of the enormous amount of heat that’s generated by the UK’s underground rail system.

The humidity would be caught by special tubes, and then transferred to homes as a means of keeping them warm. Whether he will go ahead with his plan, no one can say, but it would be an innovative way of using heat in an efficient manner.

Jellyfish are considered the most successful group of animals in the world, because they’ve survived almost every mass extinction in the history of the planet. One of the ways they’ve done this is through unique adaptations that other species aren’t capable of, and scientists have discovered one that may be put into practical use.

A particular protein only found in jellyfish has been found to create a photovoltaic cell, which can generate electricity.

Where solar panels cells are extremely costly to make, this offers a way of doing it cheaply using the power of jellyfish, and they can power everything from phones to computers, perfect for enjoying online gambling casino sites. 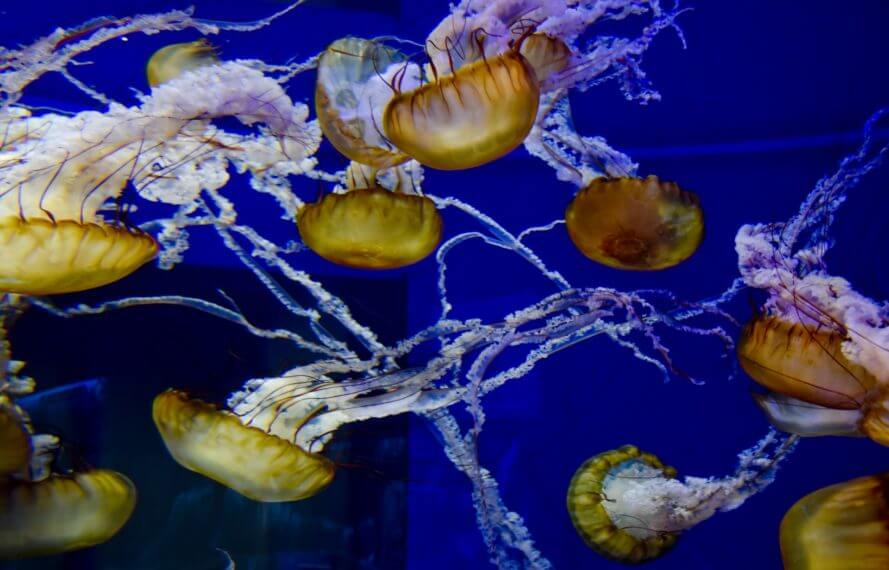 While lakes are typically associated with quiet and serene landscapes, there are a handful of them across the world that are anything but below the surface. Exploring lakes are called so due to the carbon dioxide and methane deposits that can be found in them.

These gasses can increase the temperatures of the lakes, making them a fantastic way of harvest heat that would otherwise serve no real purpose, apart from frying unsuspecting swimmers.