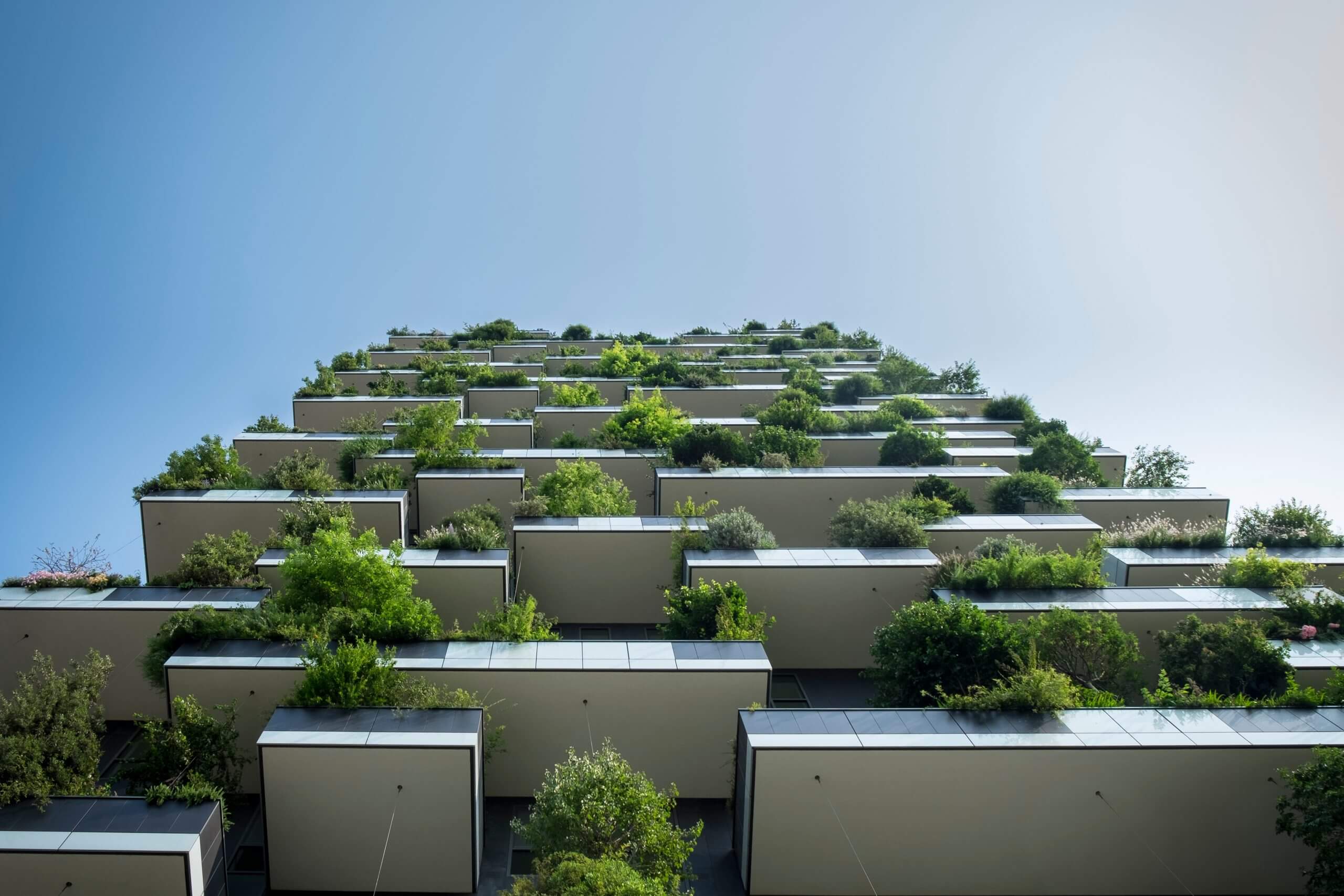 The way we build most of today’s buildings is not sustainable in almost every way. In fact, experts believe that the production of conventional cement is among the worst emitters of greenhouse gases, and as cities grow larger with every passing year, it’s become more necessary than ever to find ways of cutting down on how many emissions are being released into the atmosphere.

Thankfully, scientists and researchers from across the world have been hard at work developing sustainable forms of building material that are just as strong as the traditional methods that we use today.

Here we will look at some of the most promising and how they might one day become the standard for constructing new buildings.

In total, it’s believed that cement production is responsible for around 5% of all global emissions, making it a serious problem as the world tries to lower the amount of carbon in the air. There has been a rush to create cement that’s truly zero carbon, and we’ve come pretty close.

One example is Cemfree, a prototype material from DB Group that reduces its carbon emissions by up to 88% in total. Another, Concrete Canvas, has been working on a special fabric that’s able to create a thin, extremely durable film of concrete. While there is still much work to be done before these kinds of materials can replace conventional cement, we’re getting closer every day. 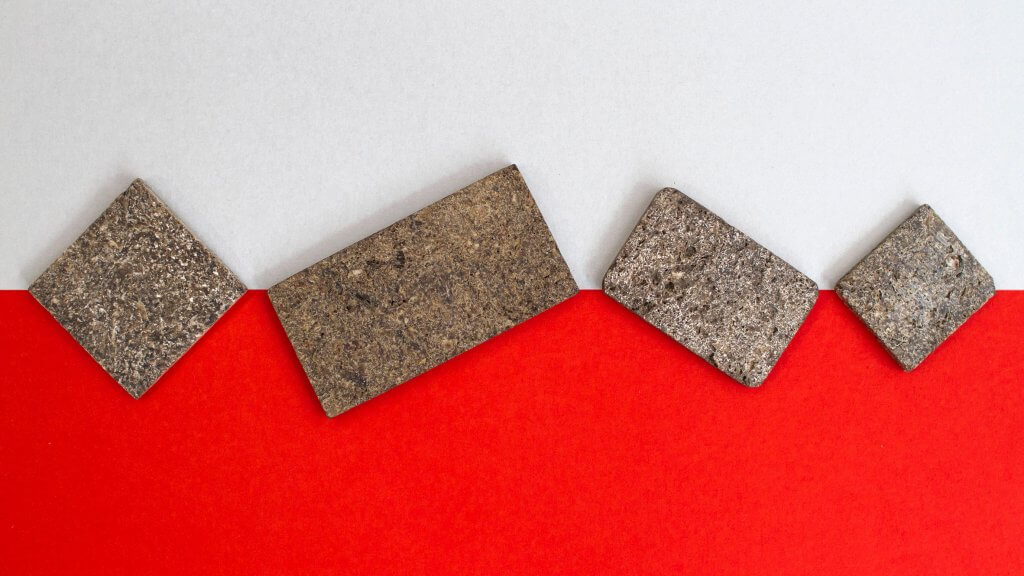 Along with the many other environmental problems that the world is facing, another huge is food wastage. In fact, studies have released that around one third of all the food produced over a single year is either wasted or lost, amounting to over 1 billion tons of food. This has paved the way for a number of sustainable materials made using wasted food.

One of the most popular at the moment is a chipboard material that’s made using old potatoes. It’s made completely out of old potato scraps, and as potatoes are among the most grown crops in the world, we would virtually never run out of the scraps needed to make the chipboard.

Mushrooms are another great source of sustainable building material, and they’ve proven to especially useful for making insulation. The insulation is produced from the vegetative parts of the mushroom, which are called the mycelium. The mycelium is fabricated by allowing the mushroom to grow into a mould, where it will fill it out until it’s dried out.

The dried mushroom can then be ground down and painted to make a substance that’s exceptional at keeping the cold out while holding the warmth in, and it may just be the next big thing when it comes to insulating our homes, and they don’t mean having to win at online gambling Nigeria to afford.

Not only are mushrooms extremely prolific but using them for insulation means a significant reduction in the carbon footprint of building a home. It also means a move away from the conventional materials used for insulation, many of which have been shown to have a detrimental effect on the human body.