While much of today’s technology was impossible just 50 years ago, modern inventions have completely revolutionised life as we know it in the 21st century. From the first motorcar to today’s electric cars, grand ideas have shaped our world, but there are many inventions which never saw the light of day. Join us as we explore 5 engineering inventions shrouded in mystery.

Wirelessly Transmitting Electricity around the World

While many may be familiar with the name Nikola Tesla who is credited with creating many life-altering inventions, not all of his ideas came to fruition. One such idea was a low-cost global power and communication system which Tesla hoped would wirelessly power the world.

Tesla was outspoken about this idea from the mid-1890s and by the end of the 1900, he had secured an investment from banker J.P. Morgan to fund the project. However, J.P. Morgan for reasons unknown withdrew the funding and the project was subsequently abandoned in 1906.

A Machine to Peer into the Past

In 1972, some strange news arose from the Vatican in Rome of a machine invented by Father Pellegrino Maria Ernetti in the 1950s. Revealed in an Italian newspaper, the details of this secret machine known as Chronovision shocked the world entirely as it claimed to allow users to see into the past.

Ernetti was originally a physicist and he apparently took the Chronovision machine with him to the Vatican when he later became a priest and many believe that the machine is still kept in the vaults of the Vatican today – far more mysterious than NZ betting!

Developed in the 1980s by hairdresser and amateur chemist Maurice Ward, this material was believed to withstand extreme heat and acted as both a protectant and insulator. Known as Starlite, Ward claimed that his invention could withstand everything from blowtorches to laser beams, but he took the secrets of the material to his grave when he passed in 2011.

Ward’s family are apparently privy to its composition, but this is as yet unconfirmed.

In 1995, Romke Jan Bernhard Sloot, a Norwegian electronics engineer, claimed to have invented a digital coding system which could compress a video file to just 8kb of data. The computing world was taken by storm and Sloot soon had many offers to purchase the coding system.

However, shortly before the transaction took place, Sloot died of an unexpected heart attack and his claims could never be verified. 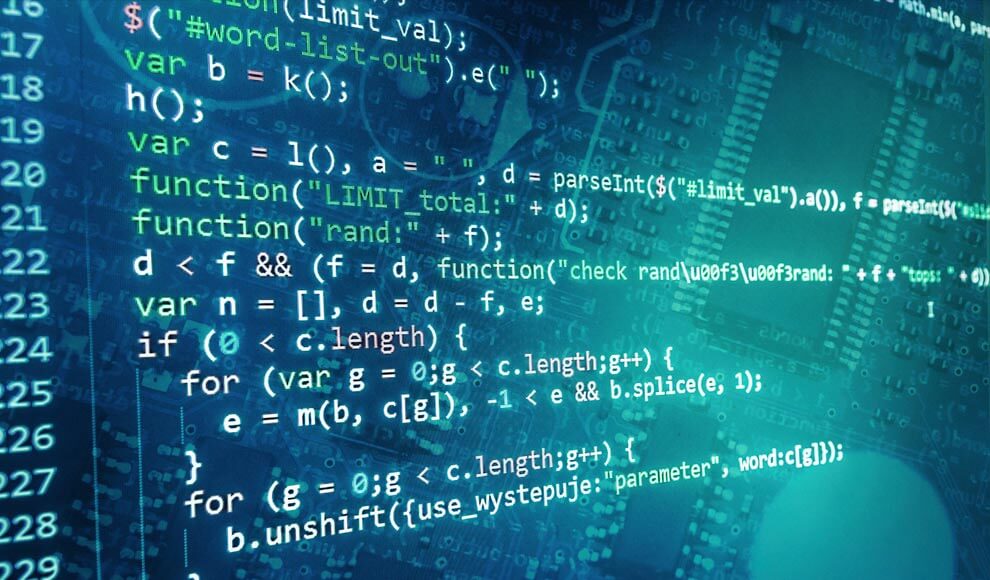 In April 1977, Tom Ogle revealed his invention to the world – a carburettor which massively increased the efficiency of fuel injected engines. Installed into a 1970 Ford Galaxie which typically only achieved 6km per litre, the modified Galaxie could suddenly get 53km per litre of fuel.

Shortly after the carburettor was unveiled, journalist Ron Laytner asked the inventor if was worried about oil companies coming after him and Ogle replied that he was not. Unfortunately, Ogle died under mysterious circumstances just 3 years later and the details of his incredible invention died with him.