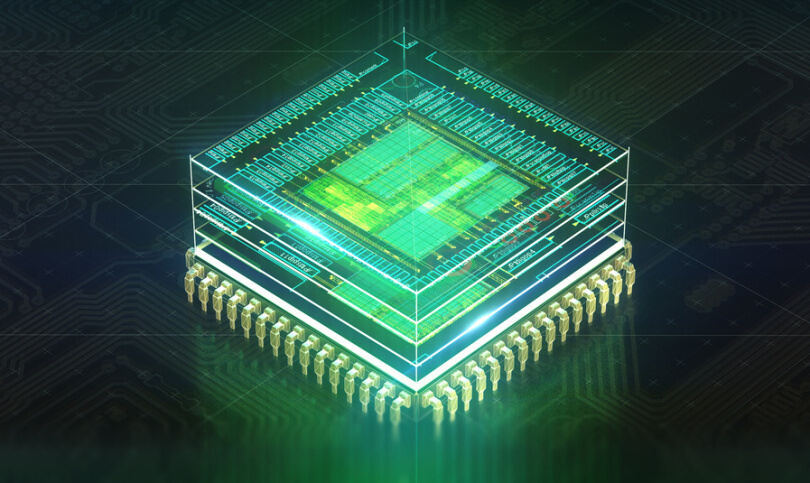 Quantum computing has been a phrase that’s been working its way around the science world for the last few years. The basic idea behind a quantum computer is to create a machine that is capable of calculating processes many times faster and more efficiently than even the most advanced computers we currently have.

Quantum computing fully realised would change the world of technology as we know it. Not only would online security be completely revolutionised, but it’s the hope of many that quantum computers would be able to help many of the problems that we’re facing today, but could also make its way into other industries, such as retail, video games, and online slots Australia.

These are the companies that are currently working on the technology.

Intel is the world-leader in the creation of CPU units, so it makes sense that the tech giant would be working on quantum technology of their own. Tangle Lake is their latest effort to try and break into the field, and they hope to release a device that can processes up to 49 qubits at a time.

The Tangle Lake test chip was first revealed during 2018’s CES, and consisted of a 3×3 inch chip that featured 108 gold radio frequency connectors, each able to carry microwave signals from each of its qubits.

Despite the advancement, the Tangle Lake project has a long way to go, and they estimate that it will need to produce a few hundred thousand qubits in order to become a true quantum computer.

IBM has always been ahead in the field when it comes to creating new technologies, and the engineers at IBM have long working hard on creating a commercially viable quantum system that they hope to release to the public.

Their latest release comes in the form of the Q System One, a system that the company hopes will become more popular as scientists, researchers, and businessmen seek more powerful computing solutions.

The machine itself lives in one of IBM’s research centres, and its computational power will be made available through the cloud.

Microsoft’s foray into the world of quantum tech sees them at a distinct advantage over most of its competitors thanks to its rank as the most valuable company in the world. The researchers at Microsoft are looking to make their version of the quantum computer truly scalable, hoping to give a much larger audience access to the tech.

Their machine makes use of ground state degeneracy and electron fractionalisation, meaning that they split an electron in half and utilising two ground states, which makes the computer far less vulnerable to quantum noise.

The Internet giant hasn’t been left out of the race, and their most notable addition to the quantum race is their Bristlecone, a 72-qubit gate-based superconductive chop that was released by the company’s AI Quantum laboratory.

Bristlecone is being designed to act as a proof-of-concept for future projects,, and they will use it to test hardware, software, and algorithms.