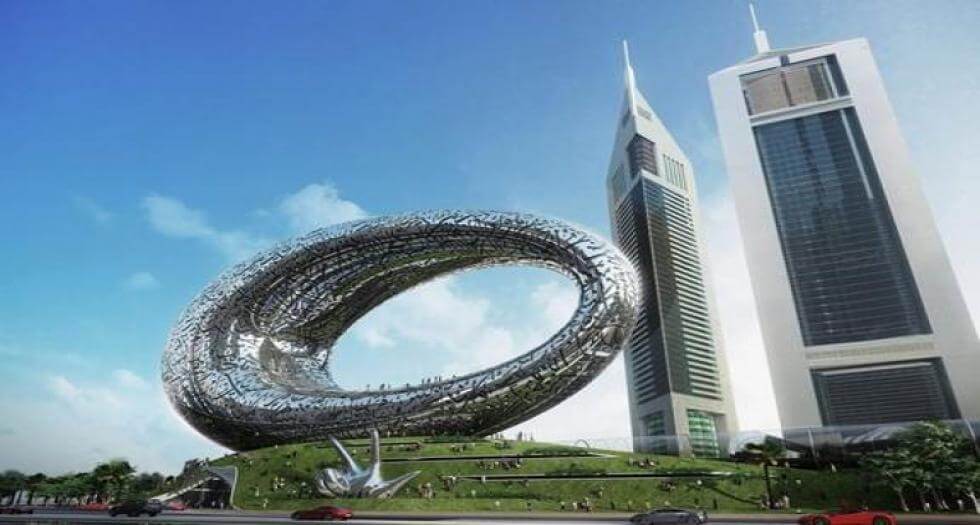 While modern engineering has certainly created some of the world’s most impressive structures, there have been many incredible feats of engineering throughout history which were once deemed impossible.

Not only impressive in terms of achievement, but these 6 structures also solved the riddle of some of modern day life’s most complex challenges. Fulfilling needs and implementing audacious measures, these famous engineering projects changed the world forever.

Constructed between 1863 and 1869 and first known as the Pacific Railroad and later the Overland Route, the First Transcontinental Railroad was a 3,077km continuous railroad which connected the existing eastern U.S. rail network with the Pacific Coast on San Francisco Bay.

Revolutionising the settlement and economy of the American West, the Transcontinental Railroad made transporting good and passengers from coast to coast much faster and considerably less expensive.

In order to create the Hoover Dam, the Colorado River had to be diverted through an almost 5,000m series of tunnels, 17m in diameter, dug inside the canyon walls. Once the diversion had taken place, engineers had to create a structure strong enough to sustain future generations and keep the mighty Colorado River under control.

Upon its completion in 1935, the Hoover Dam – standing at 221m tall – was the world’s largest concrete structure and the foremost electricity producing facility.

The longest tunnel with an undersea section in the world, the Channel Tunnel is a 50.45km rail tunnel beneath the English Channel at the Strait of Dover – an area populated with online blackjack lovers – which connects Kent, England to Pas-de-Calais, Northern France.

Bored through chalk marl stratum, the structure consists of three separate tunnels connected by cross-passage links and took 6 years to construct. The tunnel is used to transport passengers, vehicles, and goods and is one the Seven Wonders of the Modern World.

Designed by Michel Virlogeux, a structural engineer, and Norman Foster, an architect, the viaduct took 3 years to construct at a cost of approximately €394 million.

Owing to its height and location, the Burj Khalifa in Dubai was created with the windy terrain and projected human demands on the building in mind.

Currently the tallest building in the world, the Burj Dubai stands at 829.8m tall and was built as the centrepiece of mixed-use development which includes homes, hotel, and parks.

Prior to the opening of the Panama Canal in August 1914, a ship sailing from New York to San Francisco would have to sail around Cape Horn, at the tip of South America, which meant the journey took 67 days in total.

Upon the opening of the Panama Canal in 1914, the 82km waterway provided a shortcut between the Atlantic and Pacific Oceans which significantly improved the conditions maritime trade.