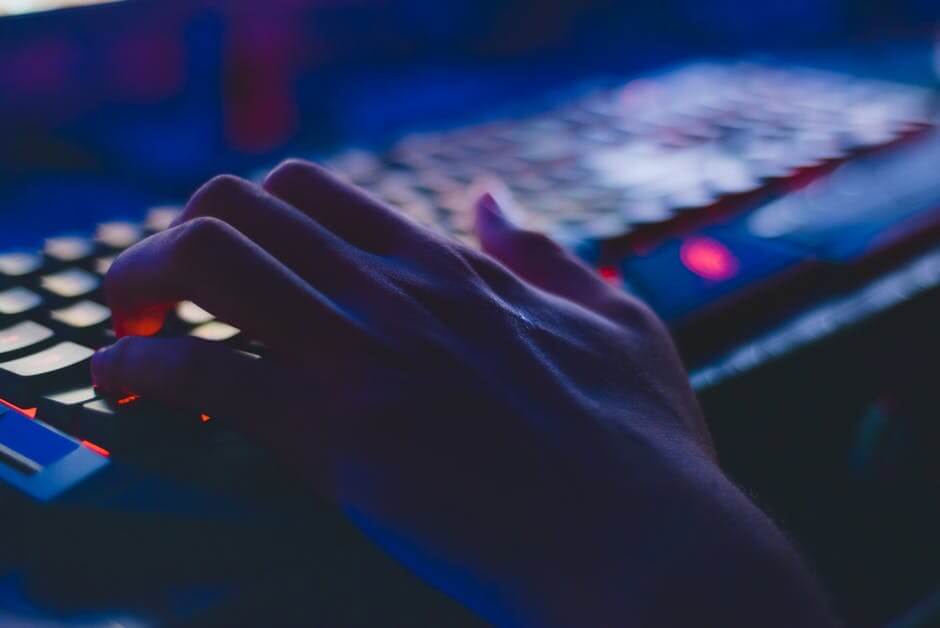 When major technological advancements are happening at a near breakneck speed, expectations are that the world would be rapidly pushed forward into a science fiction future. There is only one problem with that; the technology, no matter how promising, has to catch on in order to succeed.

After all, it’s all good and well to have the next big thing, but that product also has to sell in order to become mainstream. So, sadly, even as technology with major potential is introduced, it often just as likely flops, and fades away.

Take a look at some potentially major breakthroughs that simply didn’t catch on, and have now largely been forgotten.

With smartphone companies desperate to come up with the next hot product, it was only a matter of time before we got something like the Samsung Fold. That is; a smartphone that folded, and could essentially double as a tablet. There was only one major problem; the Samsung Fold was also unbearably flimsy, and broke in record time.

Roughly 50% of all high profile reviewers reported that their device had broken. This, essentially, killed the folding phone before it even had a chance to really catch on. Though the idea had some potential, apparently technology was not capable of designing a folding phone that wasn’t made of tissue paper.

But, perhaps the folding phone still has a chance. After all it is cool to think that you could take a call, then unfold the phone to enjoy the games we love to play on a bigger screen.

Barely anyone is talking about Magic Leap now, but rumours were that the apparently mind blowing technological breakthrough had once been slated as the future. The project raised upwards of $2,6 billion, with Google alone having invested a half a billion.

Magic Leap, after years of secrecy, and various rumours about how it would alter the world as we saw it, turned out to be augmented reality. Only, the first headset released under extremely questionable circumstances, largely held back by an embarrassingly clumsy company that clearly had little idea of how to run an actual business.

Of course, AR lives on in Microsoft HoloLens, but even that much more refined product failed to catch on, and is quickly being forgotten. 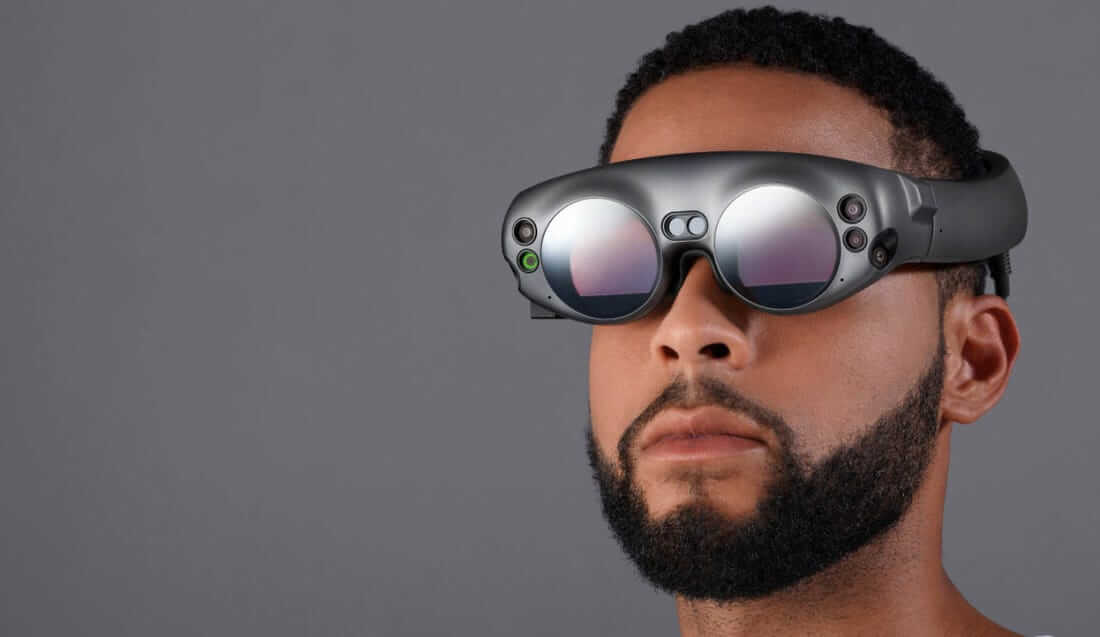 The moment VR movies were announced, most probably thought it was a pretty cool idea. Though those people likely didn’t consider the fact that, well, a movie tends to be most enjoyable when you don’t have to constantly look around to see what’s happening. Are you supposed to stand and watch the movie, turning on the spot to look at the action occurring in various directions?

It was all rather silly, and it wasn’t long before a slew of VR movie companies that had sprung up just as quickly faded away. On the other hand, imagine experiencing an educational lecture in VR, say about dinosaurs, and having the creatures there, in front of you, at full scale. So much untapped potential.