It’s no secret that the future of engineering and technology is the carbon neutral space. New technologies are being developed daily that are helping industries reach a zero carbon future, and when it comes to the transportation industry, no one else is moving quicker. And so they should, with the transporting sector one of the biggest contributors to climate change, accounting for over 20% of all CO2 emissions, it is on industry, that needs to adapt, and fast.

But if you’re a consumer on the hunt for a carbon neutral car, it’s difficult to tell the legitimate choices apart from the good marketing spins. So what options do you have, and what others can you look forward to in the future? Let’s take a look:

Daimler AG, the owner of Mercedes-Benz, has made an industry leading commitment to make its entire fleet carbon neutral by 2039. Its bold statement, considering the car manufacturer produces more than 2.4 million cars annually, spanning a wide range of models, budgets and classes. The brand will start with its factories in Sindelfingen, Germany, and Jawor, Poland, when it comes to implementing renewable energy and carbon-neutral technologies throughout the product cycle.

Based on the number of units sold, Tesla can claim to be the biggest electric car manufacturer in the world. The brand estimates that its cars have cut the emissions of the equivalent of over 500,000 internal combustion engines in last 10 years. Tesla’s Model 3 remains one of the best-selling cars in the united states. Tesla also plans to take all its manufacturing onto 100% renewable energy. 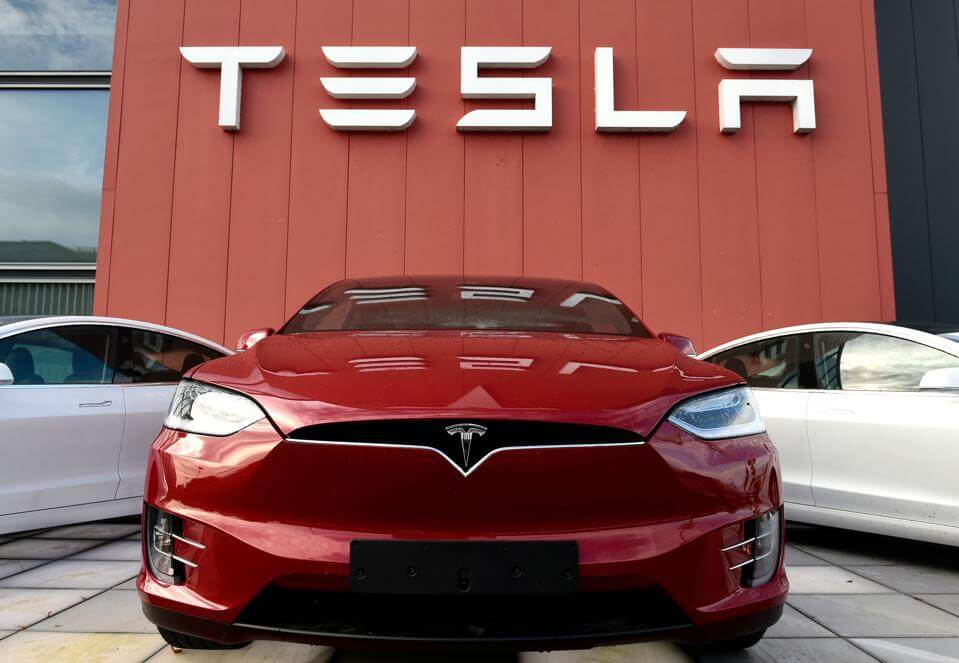 As of this year, Volvo is only manufacturing fully electric or hybrid cars, dropping all of their internal combustion engine models. This means that if you buy a new Volvo from this year onwards, you are assured that you are contributing to a more renewable future. The first major car manufacturer to do so, the brand also has the world’s first climate-neutral manufacturing facility. This facility can be found in Skövde, Sweden while the company plans to make all of its manufacturing facilities carbon neutral by 2025.

Volkswagen is another company that is pushing to become carbon neutral, with their goal set at the year 2050. The first step, sees the group committing to lowering their carbon footprint by 30% come 2025, slowly taking the company from green to zero. The brand also plans to release 70 electric vehicle models in the next few years, effectively electrifying their entire offering in some way by 2030, whether through the introduction of both hybrid and fully electric models. If you’re in the market for one of these models, you can play the real money slots Kenya has to offer in the hope of landing a big win to fund your next car purchase.

BMW is often ranked as the world’s most sustainable car manufacturer. Over the past ten years the group has worked to reduce their carbon emissions by 50%, taking their renewable energy share up to 75%. In addition, the brand says that as of 2050, 100% of its electricity will be sourced from sustainable sources. BMW says that by 2025, all its models will be available in an electrified version, including those in the Mini and Rolls-Royce brands.