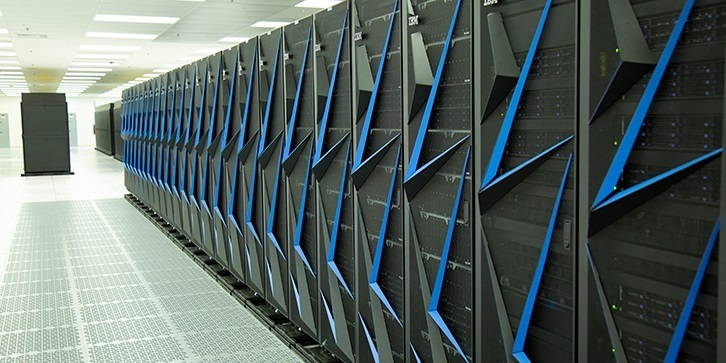 When we look at the smartphones that we carry around with us every day, it’s incredibly easy to forget the decades of engineering that went into making them work as smoothly as they do. In fact, they are thousands of times more powerful than the computers that sent the first people to the moon, and if Moore’s Law is to be followed, smartphones will continue to get more and more advanced.

But no matter how good the specs are on the latest Samsung flagship, they completely pale in comparison to modern supercomputers. These are machines that are able to calculate numbers that most of us can’t even imagine, and they’re used for everything from medical research to machine learning. Find out which supercomputers are currently the world’s most powerful.

Found at the National Supercomputing Centre in Guangzhou, China, and also commonly known as the Milky Way 2A, is the fourth most powerful supercomputer on the planet. It was designed and developed by the National University of Defence Technology, and it’s able to reach an incredible 61 petaflops of processing power thanks to its Intel Xeon processor array.

The machine is mostly used for government security needs, which most likely includes the powerful software the Chinese government had used to successfully track the spread of the latest coronavirus, and is thousands of times more powerful than the games we play, allowing you to enjoy your free time the way you like.

This supercomputer is currently in the leading group when it comes to raw computing power and was built by the National Centre For Engineering Research and Parallel Computing Technology. It can be found at the National Supercomputing Centre, which is located in Wuxi. It doesn’t come equipped with the same accelerator chips as many of its counterparts, and instead it’s able to process 93 petaflops thanks to over 10 million Sunway processors that are baked into the designed, allowing it to make trillions upon trillions of calculations every second. 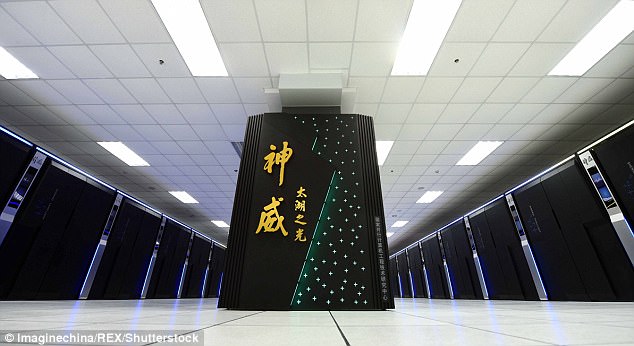 Sierra can be found at the Lawrence Livermore National Laboratory in the United States and was built by computer experts IBM. Sierra is able to manage 94.6 petaflops in total thanks to hardware that’s similar to its big brother, Summit. Sierra was built mainly to assist in military research, specifically to be used to simulate nuclear weapon testing. The information it processes is highly classified and is not available to the general public.

Summit currently reigns as the world’s most powerful supercomputer, and was built by IBM for the Department of Energy, and can be found at Oak Ridge National Laboratory. It takes up the same space as two basketball courts, and is able to process up to 148.6 petaflops, powered by the over 2 million cores that power the entire machine. Along with this, Summit is also the most energy efficient of all the entries, and it’s used almost entirely for civil scientific research purposes. These include research on climate, supernovas, earthquakes, and how diseases can affect a population.