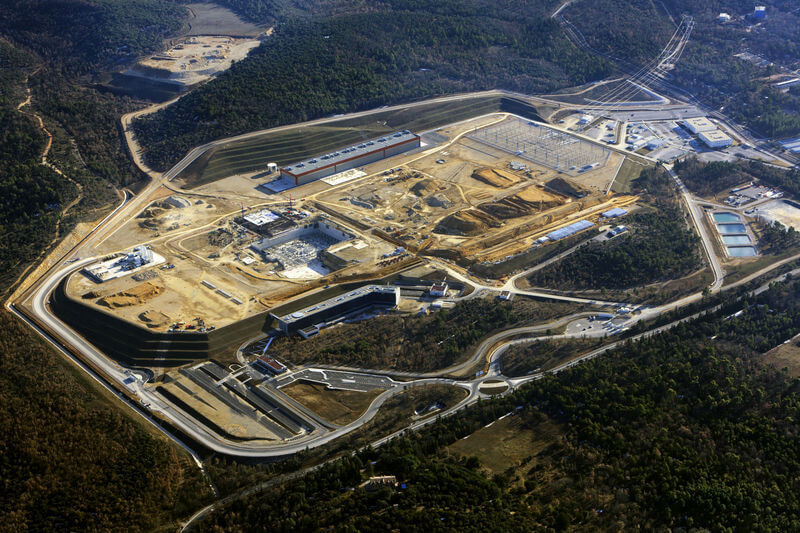 Science has come to dominate the world in the last 100 years, with technological, medical, and cosmic breakthroughs shaping how we live every day. Science, however, is not cheap, and collectively as a species we’ve invested trillions of dollars into a plethora of science experiments in a bid to make the world a better place. In fact, some industries cost the general population and government billions every year, but for the most part, the money is being invested into good causes that could see more major breakthroughs in the future. With that in mind, here are some of the most expensive scientific projects of all time.

The Large Hadron Collider is one of the most impressive feats of engineering that the human race has completed thus far, and was built for a number of reasons, one of which was to prove that the Higgs Boson was real. The LHC was completed in 2008, and consists of a massive ring tunnel that spans 27km long, making it the most powerful particle accelerator in the world. It cost a total of $10 billion to build, although the discovery of the “God Particle” was worth the high asking price. 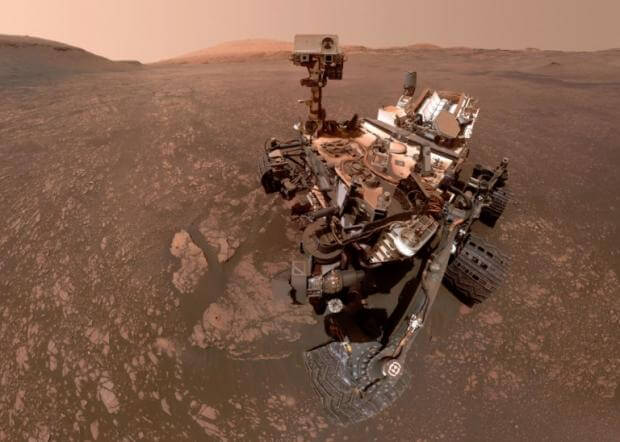 The Curiosity is a world-famous rover that was set down on Mars to discover as much as possible about the extra-terrestrial planet that we hope to colonise one day. The Curiosity was launched in 2012 and was eventually shut down in 2019 after a dust storm disallowed it from recharging its batteries. The amount of data that the rover was able to send back was invaluable to the scientists learning about Mars and its harsh environment. In total, the Curiosity rover project set NASA back approximately $2.5 billion in total, effectively costing each American around $8. A worthy investment indeed.

The International Fusion Experiment is the only one of its kind, and due to its massive cost and construction requirements, the project is being funded internationally. With over $12 billion in funding from a mixture of international nations, such as India, Japan, South Korea, China Russia, and the European Union, it’s expected to be completed sometime in 2020. The general idea behind the project is to develop a method of creating large amounts of electricity with relatively low amounts of fuel.

Seen by many as the greatest scientific achievement of our generation, the International Space Station is a marvel of international collaboration between distant enemies. The ISS circles the earth every day, and consists of the very latest, bleeding-edge tech that allows the inhabitants to remain safe despite all the dangers that can be found in the vacuum of space. Construction first began in 1998, and remains one of the most expensive investments of all time. In total, it’s estimated that the ISS cost around $150 to build, send up, and maintain, and it will continue to be in service for a few more decades.