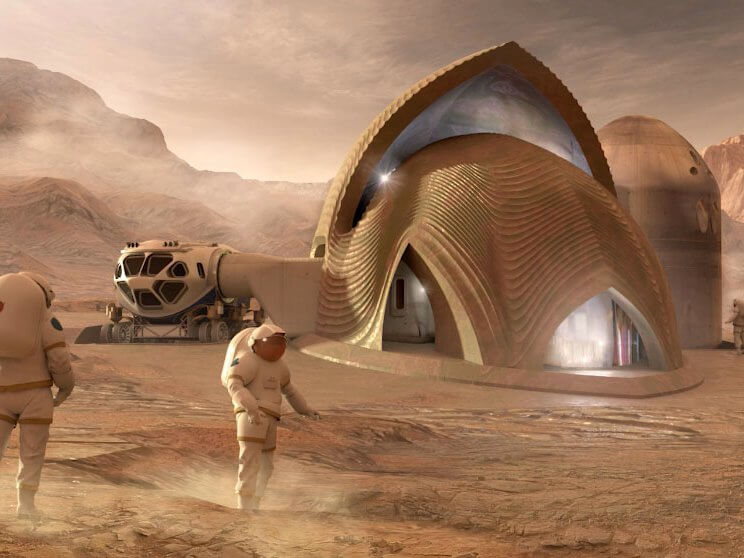 When Neil Armstrong and Buzz Aldrin became the first people to set foot on the moon in July 1969, no one could’ve predicted that we would one day be having serious conversations about not only visiting another planet, but actually populating it. As technology and engineering continue to advance, we have started to see the possibility of perhaps forming a colony on Mars, but there are a variety of factors which need to be addressed first such as how sustainable it really is. Here is what it will take to live on Mars.

The Challenges of Life on Mars

Besides the recent announcement of NASA’s intention to return to the moon, the topic on everyone’s agenda seems to be travelling to and living on Mars. But, what would it take to actually live on the Red Planet? While there is no shortage of detailed plans on how it could actually work, the science and engineering communities first need to traverse the many challenges that living on Mars would present. Of the many challenges, the most pressing are the extreme distance from earth, the extreme temperatures, the unbreathable atmosphere, an increased exposure to radiation, and the planet-wide dust storms which frequently occur and contribute to water loss on the planet.

Travelling to the Red Planet

While the minimum distance from Earth to Mars is approximately 54.6 million kilometres which will provide plenty of time to play bingo Australia, scientists are aware of the fact that the journey can only take place when the two planets are at the closest point in their orbit to each other. Known as a “Mars Opposition” or perihelic opposition, which only takes place every 15-17 years, the distance is the shortest when Mars and the Sun are on directly opposite sides of the Earth. At this distance, the trip would still take between 5 to 10 months. 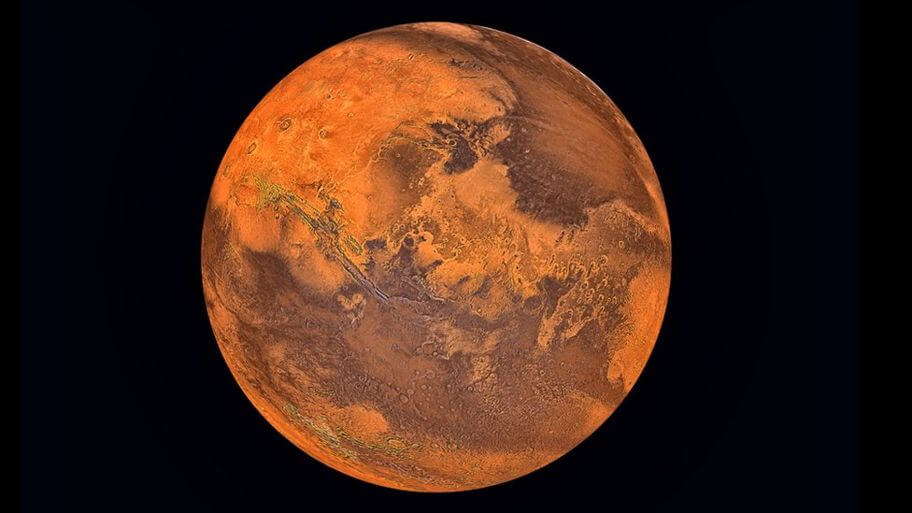 The Design of Houses on Mars

The reality of extreme temperatures, radiation, the unbreathable atmosphere, and dust-storms has led to some creative, out-of-the-box thinking when it comes to the housing which could be built on Mars. While there have been several incentivised challenges run by NASA and the like to encourage the submission of ideas, what we do know is that the housing – if hoping to be sustainable – will have to address the challenges which will face any inhabitants of the planet.

The Number of People Needed to Populate Mars

While we know much of how life on earth was established, if we are to create a colony of people living on Mars, we must first ask ourselves a seemingly simple question: how many people will it take? As these people will effectively be cut off from Earth, possibly forever, we must consider how many people will be required to keep a self-sustaining population going. Dr Frederic Marin of the Astronomical Observatory of Strasbourg believes that the minimum number of people required would be 98 as this would lessen the chances of genetic disorders as the colony starts to procreate.