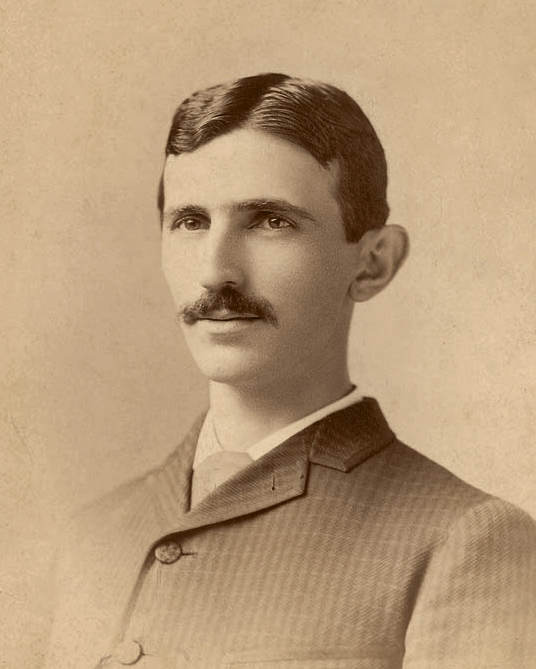 It has now become somewhat trendy to recognise Nikola Tesla, with many groups eagerly gathering around to declare him as one of the most overlooked figures in history. Indeed, it is true that Nikola Tesla was overlooked, having been a key figure in many extremely important scientific developments, and receiving little credit.

But, as tends to happen, the recognition he is now receiving has gone too far in the other direction. A keen researcher will know that there are many myths surrounding Tesla, and that those myths need to be taken into account with other key facts.

He Did Not Invent AC

What is the thing that Nikola Tesla is no most well-known for? Inventing AC, or alternating current. Though, he didn’t. In fact, the concept of AC existed long before he was even old enough to perform any scientific experiments.

This may shock you, and make you throw up your hands in disbelief, but it happens to be true. Basic 2-phase AC generators were in use in Germany in the 1870s, and an Italian scientist named Galileo Ferraris was discussing advancing the technology, openly, in 1885. In 1886 Tesla started trying to find investment for his own AC project.

So what Tesla did do is help develop AC, and adapt it for broad scale use. He certainly did not “invent” it. 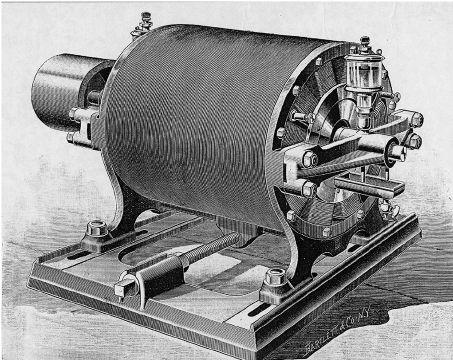 As long as we’re on the topic of things Tesla didn’t invent that have been attributed to him, there are three others; the induction coil, the transformer and the radio.

Again, you may be throwing up your hands in disbelief, but again you can be sure that this is true. Next time you’re enjoying real money slots games online, Google it.

Tesla created the so called Tesla-Coil based on the work of others that came before him, namely the much respected Michael Faraday, and Nicholas Callan. Early induction coils and transformers were in use in radio transmitters, and x-ray machines, long before Tesla ever hit the scene.

As far as the radio goes, this is an interesting story all of its own. Guglielmo Marconi is credited with inventing the radio. However, Tesla had his own patent for wireless communication in 1896. Marconi won the Nobel Prize for his invention. Tesla and Marconi later fought a legal battle that lasted until the 1940s, arguing who was the first.

Guess what? Alexander Popov demonstrated a working radio before either, in 1895.

Tesla Was A Shy Anti-Social

One of the most common depictions of Tesla is that he was a shy, anti-social person who wanted nothing more than to be left alone. This isn’t true. Tesla spent much of his time putting on elaborate, expensive demonstrations of his technology, which he used to try and encourage investment from the wealthy.

After all, if you have learned anything from the above, it should be that the early technology race was not about who invented something, it was about who got the most attention with that invention. Tesla knew this, and so spent much of his time putting on enormous, attention grabbing shows.