Almost a century ago, scientists figured out that it’s possible to release enormous amounts of energy by splitting atoms. Initially, this was done as a means of building more powerful weapons to try and turn the tide during World War 2. But the energy sector quickly realised that not only could nuclear energy be used for destruction, but it could also be used for powering our cities and homes.

Nuclear energy – despite the bad reputation that it has gained over the years – remains a viable solution to ditching our usage of fossil fuels. It provides a comparatively low amount of waste, and newer methods of nuclear fusion mean that we’re seeing increased efficiency while less nuclear waste than ever before.

The Firsts For Nuclear

Uranium is the element that’s most often used to produce the kind of heat energy necessary to turn turbines. Uranium was discovered in 1789 by Martin Klaproth, but it would be another hundred years before scientists were fully able to grasp the untapped potential of uranium atoms.

The 1930s proved to be one of the most successful years in terms of physics, with more and more scientists around the world making discoveries about the world around us, including the atomic realm that sits below the surface.

In 1939, as World War 2 was ramping up, US President Roosevelt created a commission focussed on nuclear energy and its usage as a weapon. Years later, the theories were put to the test with the infamous Trinity Test, which is considered the first true test of a nuclear weapon. The results were spectacular, and not long after The Manhattan Project was born, consisting of some of the best scientist of all time, who were responsible for the bombs being dropped in Japan in 1945. 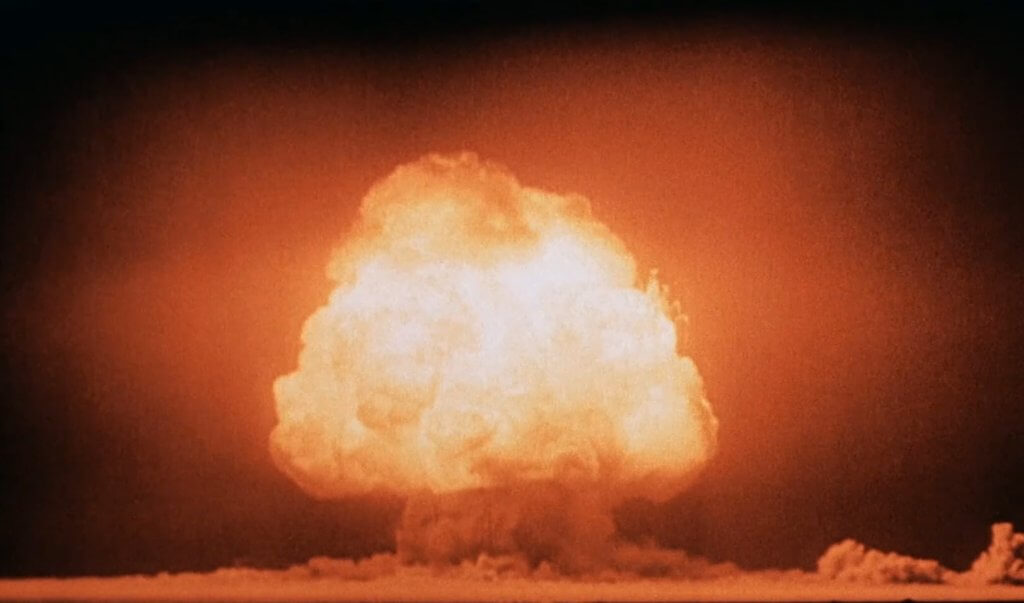 It wouldn’t be until 1951 that countries began to see the potential in nuclear energy as a replacement to limited fossil fuels, and the first reactor was created, ERB-1, which was designed exclusive to generate electricity. In 1954, the Soviet Union built Obninsk, which was the first nuclear reactor within the country. In 1957, the first commercial nuclear reactor was built – Shippingport – with the sole purpose of providing power to the surrounding area, and it initially proved to be a success, and would become something of a blueprint for reactors around the world.

Most people have heard of Chernobyl, which, in 1986, had a meltdown and cause incredible destruction that caused a lot of fear around the world. Regardless, nuclear energy programs would continue, but perhaps not quite at the same pace as before.

Nuclear fusion is currently one of the most promising sources of power in the energy sector, and will power everything from homes, businesses, industry, smartphones, and even the sites used for NZ mobile pokies. There have been major breakthroughs in nuclear fusion, and some scientists speculate that we’re less than a decade away from having commercial nuclear fusion. Many are hopeful that this development could help the world deal with the current fossil fuel crisis.